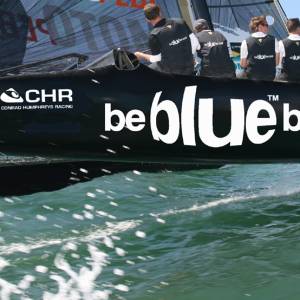 The Blue Project is a new initiative aimed at inspiring individuals and corporations to
be active in choosing to care about the health of the planet by implementing the
lifestyle changes needed to slow down and reverse the effects of global climate
change.

Sport, adventure and human endeavour can play a major part in highlighting and
celebrating the beauty of our natural environment and Conrad wants to utilise his
ocean racing campaigns to get people closer to the oceans and the environment,
believing that this will help people actively care about the health of our planet.
Conrad and his team will use their latest sailing campaign, in the Extreme 40
European Series as the first BLUE PROJECT which will carry the BE BLUETM BE
COOL message aimed at making caring about our environment cool. The Extreme
40 is a 40ft catamaran that is raced in Europe and the UK at several premier events
and will lead into Conrad’s next new round-the-world race which will be announced
later this year.

Following the launch, the National Marine Aquarium and Conrad Humphreys Racing
plan to turn the Discovery Theatre, in the NMA, into a major audio and visual
experience that will enable schools, the public and the media to interact with
Conrad’s adventures. The Discovery Theatre or mission control, will become the
home to future BLUE Climate and Oceans Projects.

Kelvin Boot, National Marine Aquarium Director said,
“We humans have treated and continue to treat the oceans in two quite contradictory ways. We see the ocean as a great carpet – we can lift up the corner and sweep away our rubbish – out of sight, out of mind. Or we see it as an endless treasure chest we can take what we want and it will, as if by magic, self-replenish and never run out. We now know that both assumptions are dangerously wrong.”

Conrad Humphreys, ocean sailor and Founder of the BLUETM PROJECT said
“I’ve been extremely privileged to take part in some of the greatest sailing
competitions and to witness first hand the incredible beauty of our oceans. It is
something that as a child I felt compelled to explore and later study. If through the
adventure and excitement of ocean racing we can share a little bit of this world, and help make people more conscious of the need to care, it will be fantastic.”

For more information on the BLUETM PROJECT please conatct Josh Flavell at Boatshed Plymouth.com or visit www.theblueproject.org
or contact: 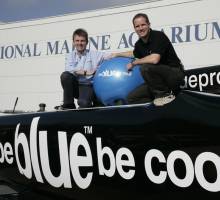 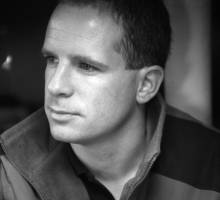 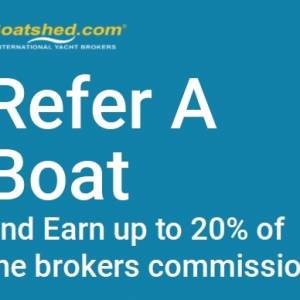