May 28th – after 13 days at sea since leaving Bermuda, the 3-hour watch routine, dwindling supplies of fresh food and battering winds are testing everyone’s resolve. But spirits remain high with the Azores just beyond the horizon.

Here you can catch up with the highlights from Neil’s daily reports that he’s sending back to Boatshed HQ in Hampshire.

The constant movement, crashing of water on deck and new sources of leaks have been the only variables. As you can imagine trying to keep two very tired crew and myself motivated and enthusiastic about stuff when locked below is becoming increasingly challenging.

It's hot, damp and too wet and too dangerous to be on deck. Even the I-Spy game has been ditched now because the USA/UK words (nomenclature) are too different! But the jokes and the banter remain in tact.

The good thing is we are making great progress towards the Azores and despite the rough ride we are all really looking forward to our arrival.

Not that there will be too much time for R&R as we depart for our island hopping mission in five days time; so if we are lucky we will get two or three nights in Horta before we sail on to the next location. We have quite a large jobs list but none of these are too daunting. 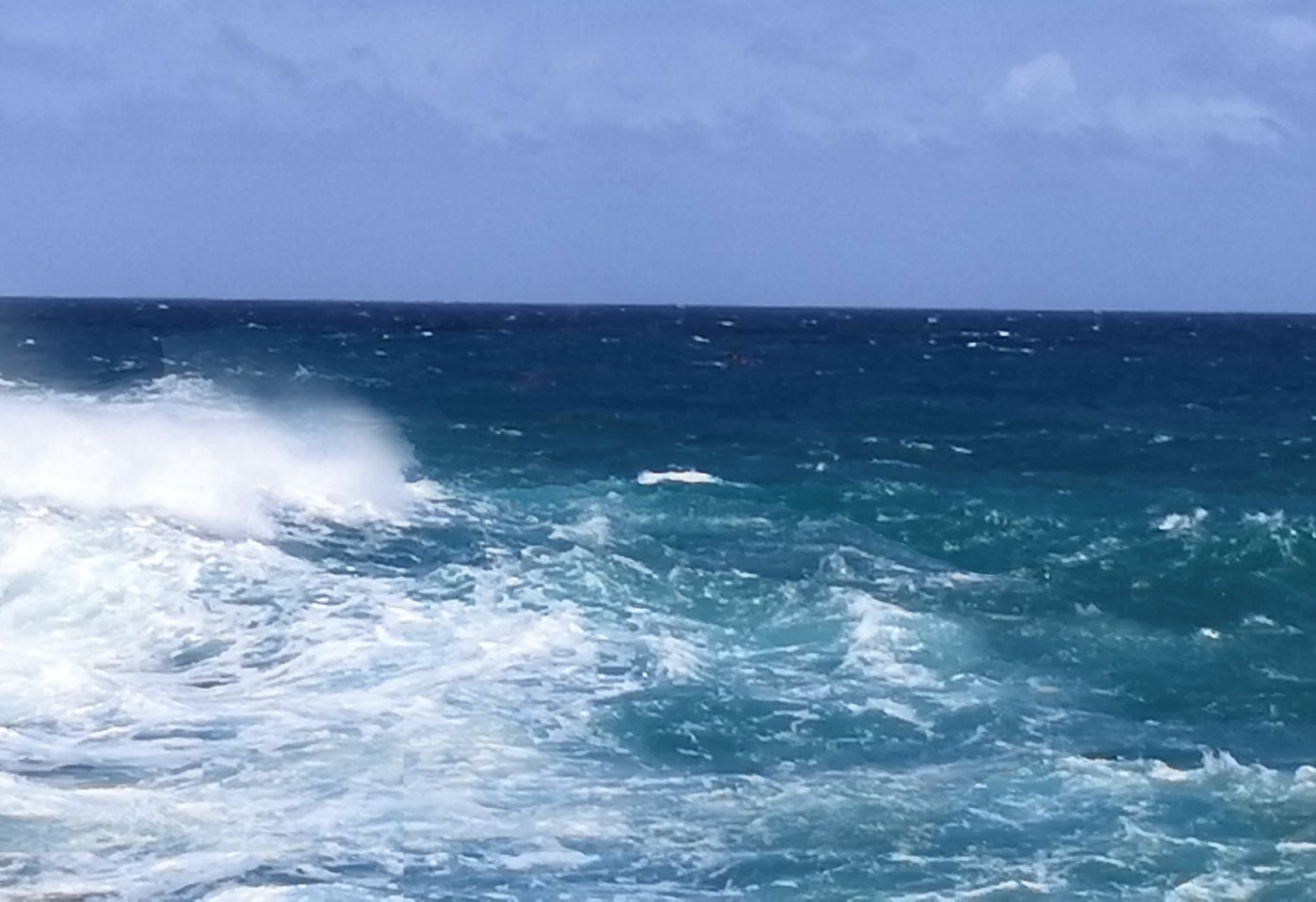 Looking forward to the laundry room

However plenty to do and the laundry alone will be a mission. I think I have managed to use every sheet and towel aboard to keep the salt water at bay and to make sure we have continued to have dry beds and bunks throughout the trip. Plus – quite a lot of my clothing is wet from my missions on deck over the past few days.

The weather forecast says the current conditions will continue for the next 24 hours but, as I expect, perhaps a small reduction in wind as we start to close on Horta.

Shea and Curt are still both fine and doing well. We are out of fresh food but we did have steak and potatoes tonight for supper. We were desperate to eat the steaks and despite a slightly fraught team effort to get them cooked and on plate we all managed to eat without any food gravity floor issues this time. Shea seems not to have been put off by the whole proceedings and the weather.

Curt says he has crossed the Atlantic on this route three times and never experienced such bad weather before. Shea is talking about possibly going on to the Mediterranean after this trip so we will be on the lookout for a nice large Italian boat/crew when we can to see if we can set her up.

Despite her lack of experience she has stepped up to the challenges very well. I am currently sitting on the floor typing this wedged in by the chart table. Curt and Shea are both fast asleep in their bunks.

I’m running the engine to charge the batteries: the wind generator would have been great on this trip. With the second reef in the mainsail and small amount of jib, Supertaff is shouldering waves out of the way. We ran most of the day with reefed mizzen, which felt more stable but decided to go conservative over night. Anyhow, going to get back to Captain Bolitho now and not think about news. Keeping on trucking as instructed!

Keep tracking back for more information and updates! 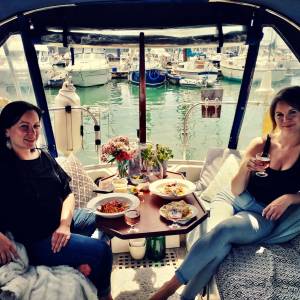